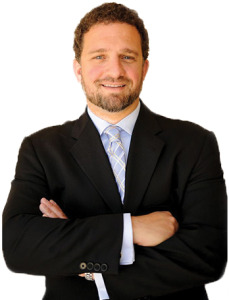 He is an active member of both the California and National Association of Realtors and the founder of the North OC Real Estate Blog where he currently shares insight and projections regarding real estate home values and trends.

Prior to this, Nicolas pursued his production career in New York City in the entertainment and film industry. Working with record label Sony Music and its artists, he produced high-profile live performance events, television commercials, and fashion shows. During the six years that he served this industry, Nicolas developed and polished his risk management and contract negotiation skills.

Nicolas was born and raised in Queens, New York and attended Holy Trinity Greek Orthodox Cathedral in Manhattan. After moving to California in 2001, he became a member of St. Andrew Orthodox Christian Church. He served as an elected Parish Council official, appointed Treasurer as well as Chairman of the Riverside Greek Fest. Nicolas was also elected as Vice President of the Board of Directors of the Inland Empire Residential Centers an institution helping special needs orphans. In 1992, Nicolas received a Bachelor’s of Arts in Government and Politics, with honors in this field, from St. John’s University in Queens, New York, where he had been awarded the prestigious Westinghouse Scholar Award and a full, four-year, academic grant to attend the University. He also enjoys traveling with his family and is an avid tennis player.